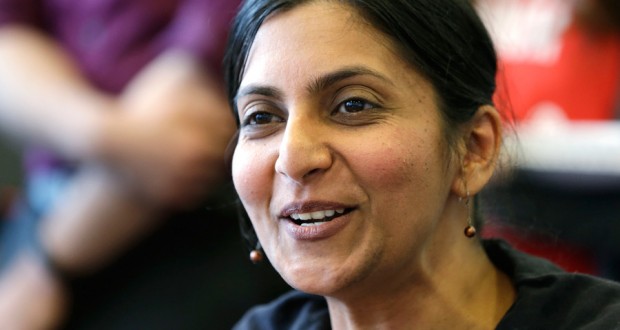 Posted by: ragu in World News May 21, 2015 Comments Off on Meet The Fist-Shaking Socialist Behind America’s Highest Minimum Wage 685 Views 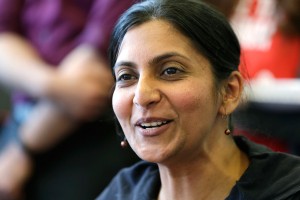 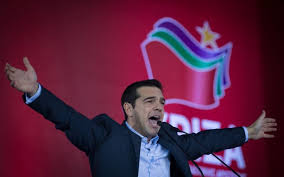 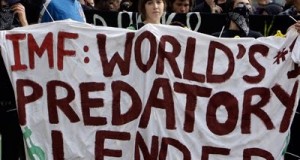